Having completed the 2020/21 season in 5th position and narrowly missing out on a Champions League spot, it is fair to say that the footballing world had been expecting bigger things from Brendan Rogers’ side this year.

However, the Foxes currently lie mid-table in the EPL and more than 10 points away from a top 6 finish.

It is difficult to pinpoint one single reason behind the team’s underperformance in the current campaign. 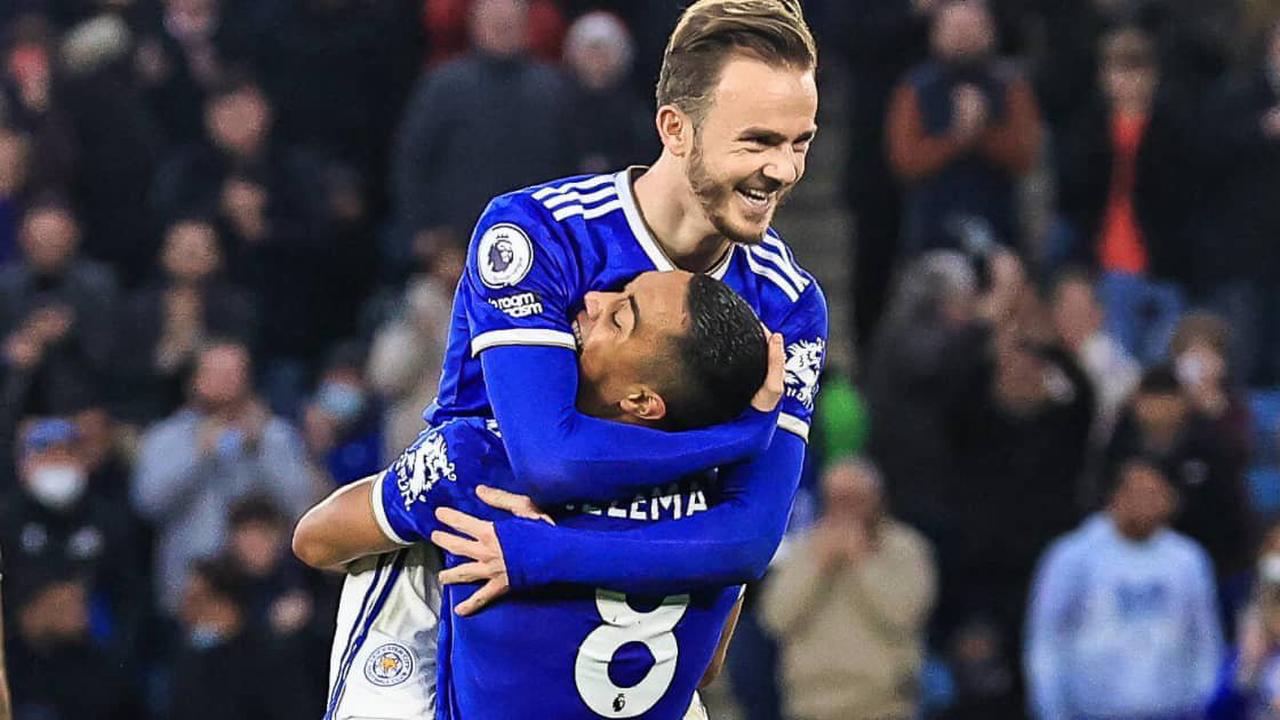 This leads us to the conclusion that there may perhaps be a number of aspects that have caused the side’s below-par performance.

Jamie Vardy is a player that has been instrumental to Leicester’s rise to the top in recent years.

There is no question that the striker has provided his side with a very reliable source of goals for many consecutive seasons.

He has also served as the main target man and a central focus of Leicester’s attacking-minded strategy, which has proven to be a large part of the team’s long term success. In the 2019/20 season, the Englishman finished as the top scorer of the Premier League campaign with 23 goals. 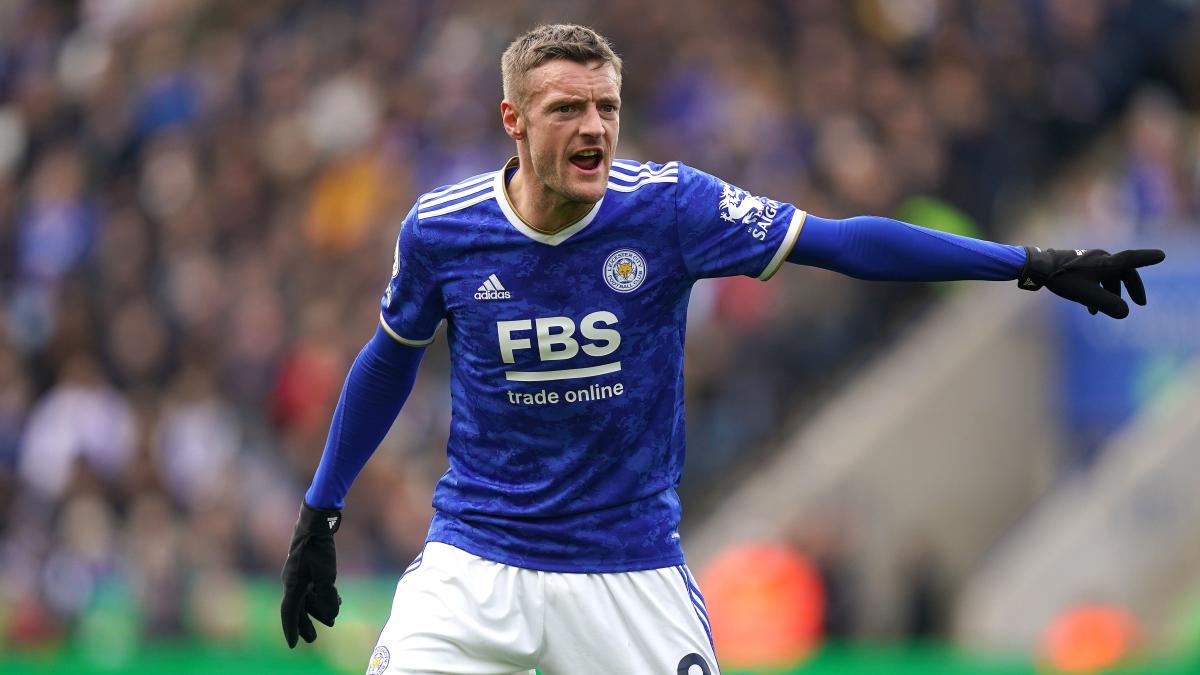 There is no doubt that the playing quality and immense loyalty that Vardy has shown to the Leicester side has earned him respect and admiration from the world of football at large.

Aside from the player’s ability and praise, Jamie Vardy has struggled to maintain match fitness in the current campaign due to a string of long term injuries that continue to keep him out of the side.

Although it is true that Leicester are the 4th highest-scoring team this season, the absence of their danger man upfront has dampened the team’s attacking prowess while also altering their style of play.

This has meant that Brendan Rodgers has been forced to change things up in his forward lineup with the likes of Kelechi Iheanacho, Patson Daka, Harvey Barnes and others featuring as the main men upfront for large parts of the season. 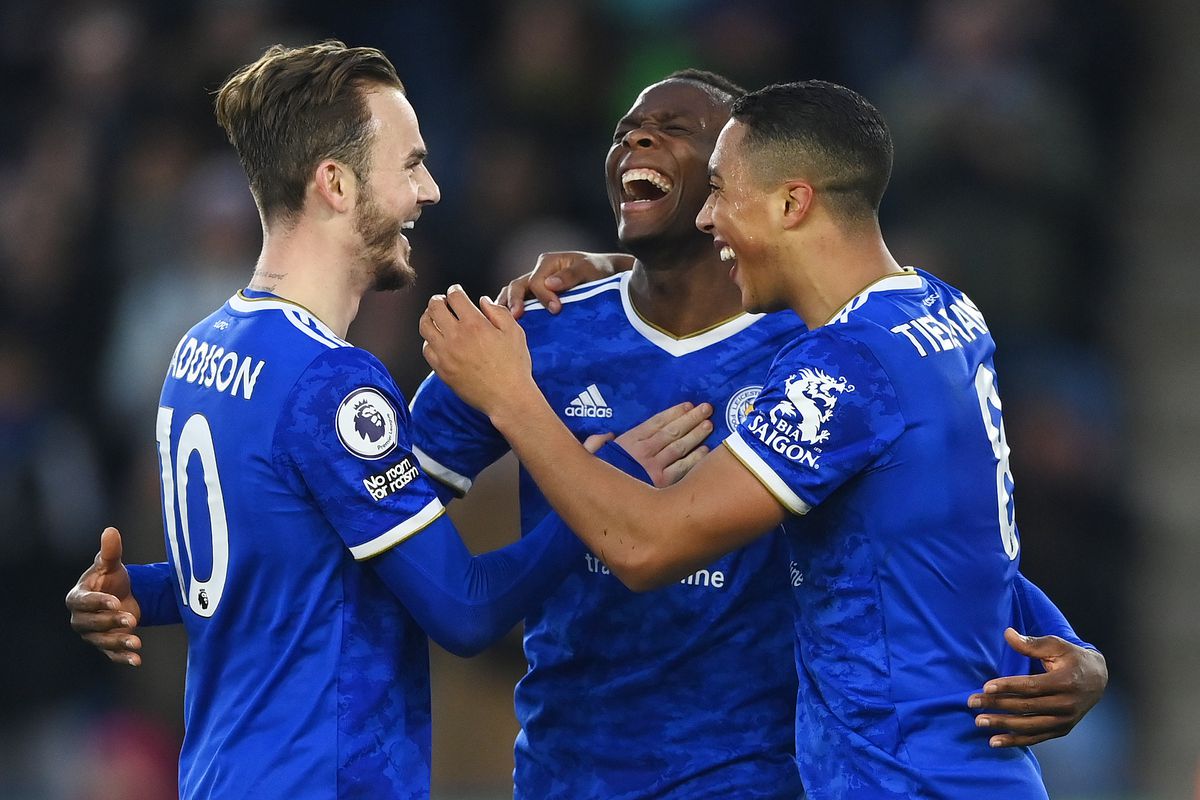 However, it seems that the ex Liverpool manager is yet to find a playing combo that yields the desirable attacking output, as the starting lineup continues to change more often than not.

Such disruption in playing personnel is likely to be a primary cause behind Leicester’s underperformance this season.

In addition to Vardy’s time on the sidelines, the Leicester squad has also been riddled with injury in other areas of the pitch.

The likes of James Maddison, Harvey Barnes, Jonny Evans, Timothy Castagne and Wesley Fofana are all examples of players who have spent a lengthy spell on the sidelines this season. 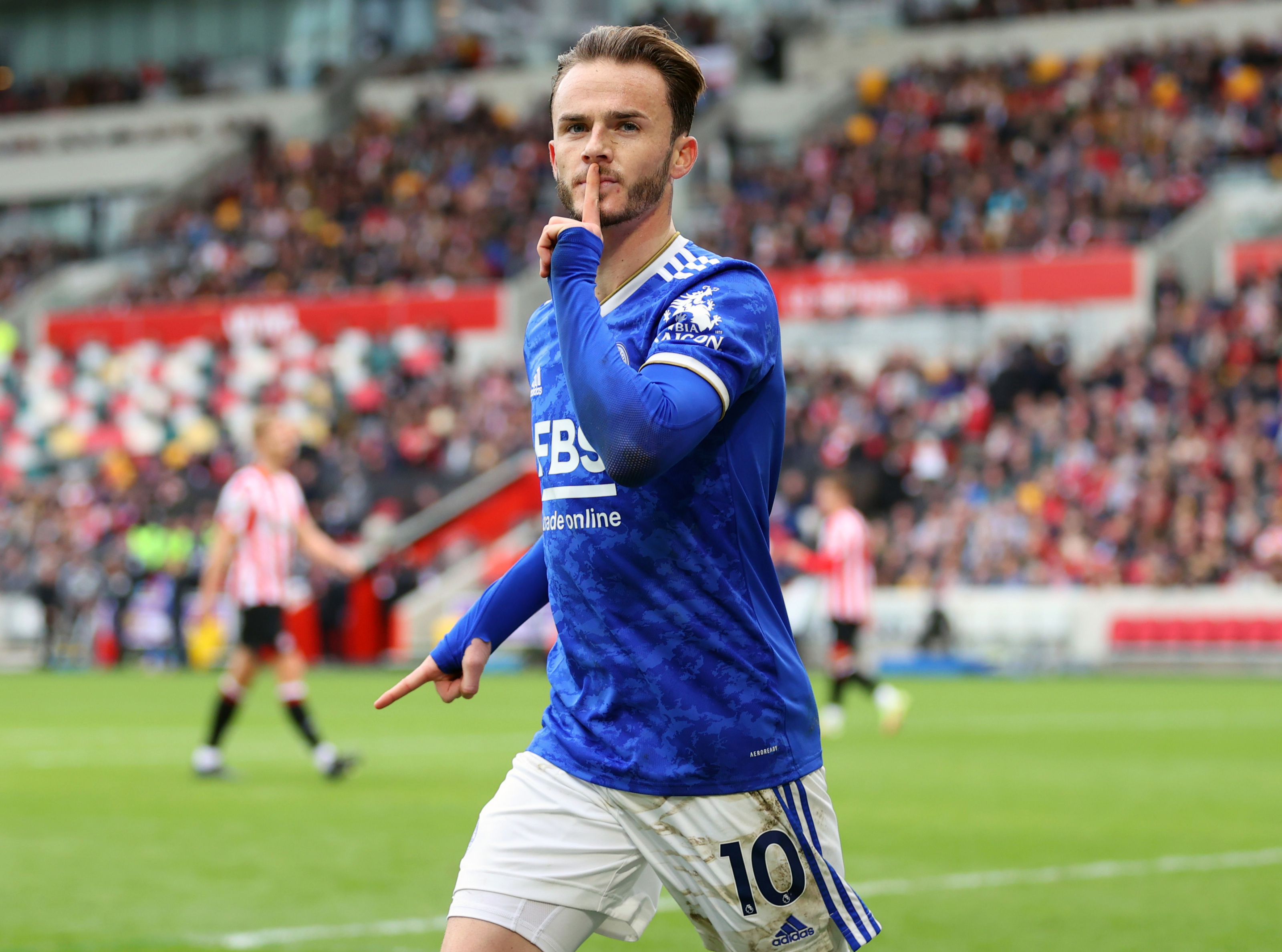 This has largely affected player availability and squad depth for Brendan Rogers, adding to further disruption to the side’s campaign.

In fact, at one point in the season, Leicester’s injury list was so extensive, that the side was forced to delve into the transfer market to acquire emergency defensive expertise in the form of Jannik Vestergaard from Southampton.

This addition certainly strengthened the squad, however not enough to challenge the team’s previous campaign display.

The congested fixture list that arises at this time of year, alongside an intense shortage of players, has given Leicester City a monumental challenge that is proving to be too difficult of a task to overcome. 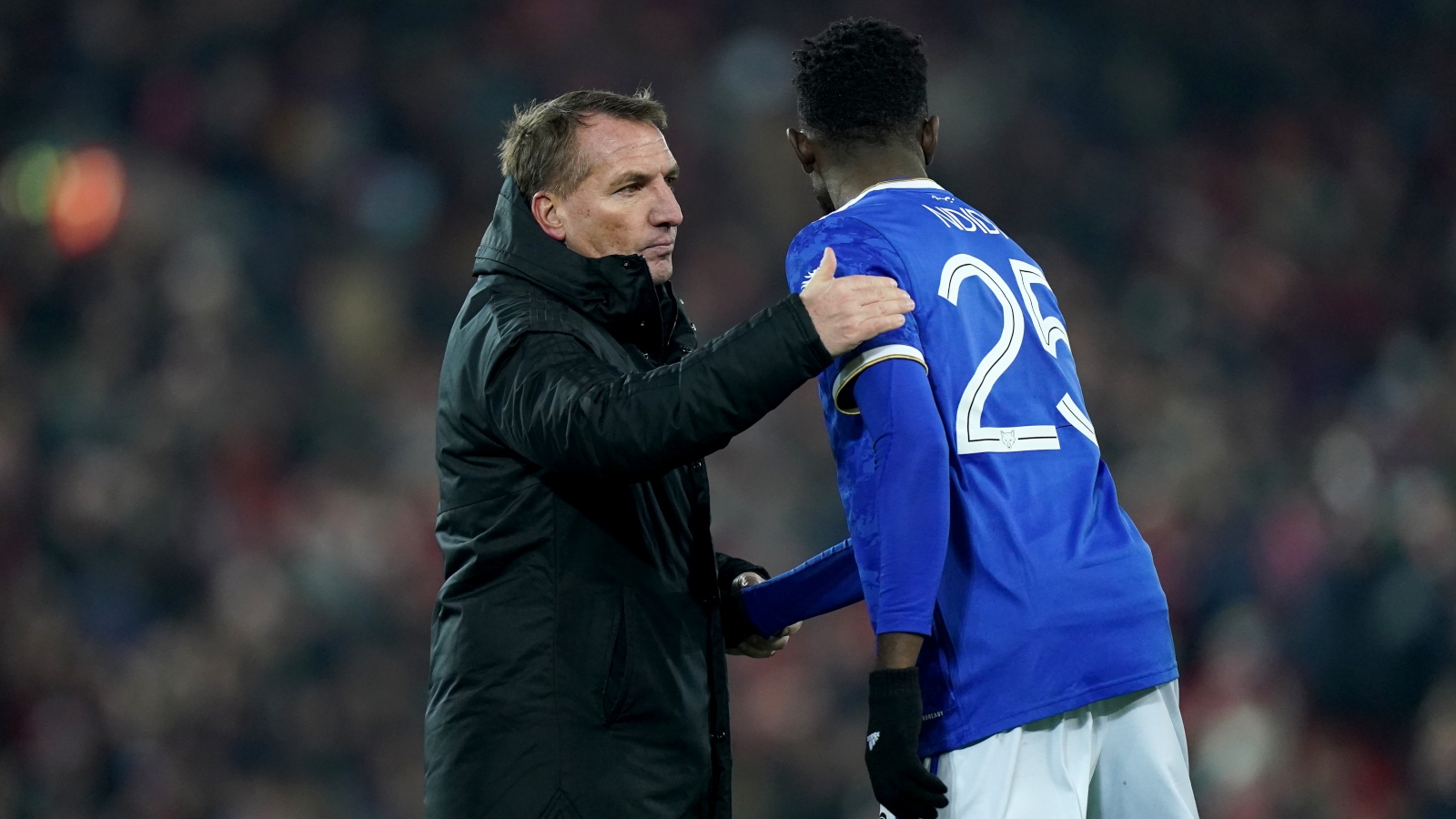 The Foxes have only been victorious in 4 of the side’s last 10 Premier League fixtures, emphasising a further slump in form over the tail end of the current campaign.

With the side currently sitting 10th in the table with a few games to play, it is also most probably too late to earn a place in Europe next season.

Due to Leicester’s series of struggles, the side is likely starting to show signs of intense emotional and physical exhaustion.

The Reds were in action once again this week as the team’s immensely busy fixture list continued. It was the Italian underdogs, Inter Milan, who...
Read more
News Now

Standout performers in the Premier League so far

The first international break of the new season is upon us and there will be no Premier League action for a while, so at...
Read more
News Now

Starting on Friday with Arsenal vs. Brentford, the 2021-2022 Premier League season is not short of headlines. Will Manchester City make it four titles...
Read more
- Advertisment -

Cristiano Ronaldo’s return is amazing news for the Premier League

Having Cristiano Ronaldo back in the Premier League has increased the excitement factor and should make this one of the most thrilling title races...
Read more
Load more

Why Eder Militao may not be the perfect option for Liverpool

Eder Militao is reportedly available for a loan move or transfer this window, but who will be looking to sign the Brazilian? Real Madrid, according...
Read more

Premier League Central is an independent website that strives to deliver creative and insighftul content every day.